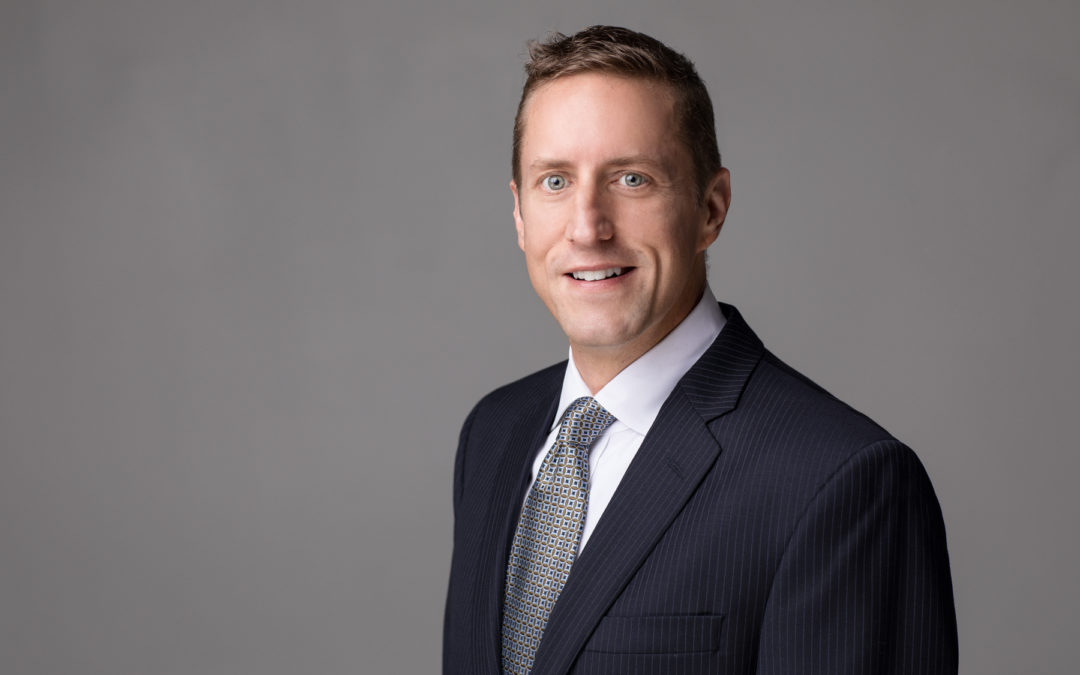 Brook Barzyk was born in Wisconsin but moved to Nashville, Tennessee at a young age.

He attended Lipscomb University where he graduated with a Bachelor of Science degree in Biology and Psychology in 1998.

From 1998 to 2003, Brook worked in several private physician offices, urgent care clinics and endoscopy centers in directorship roles until purchasing a startup manufacturing company, Chateau Industries, in 2004 where he has served as CEO since.  He has concurrently been actively engaged as a consultant in the merger and acquisition of several companies and venture capital investments throughout Tennessee and Georgia.

In 2016, Brook launched Integumetrix along with his wife, Tisha, and currently serves as Chief Administration Officer overseeing all business operations.