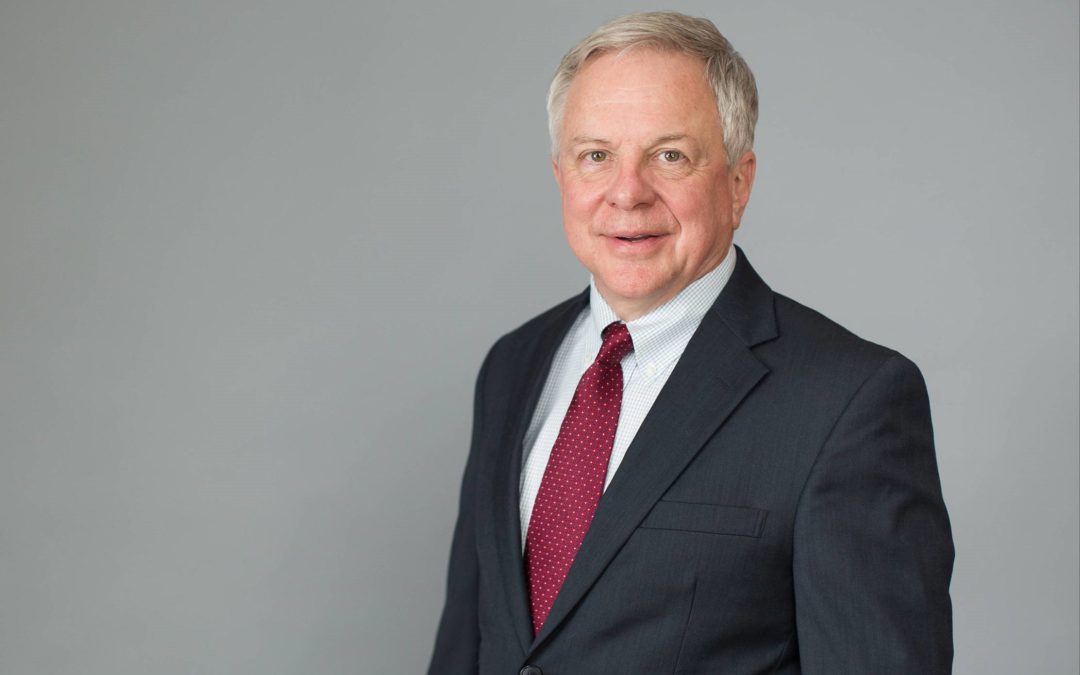 David Redd, MD is a native of Grants Pass, Oregon and attended California Polytechnic State University in San Luis Obispo, California. He graduated with a degree in biochemistry and then worked as a medical technologist for a few years before going to medical school at the University of Tennessee Center for Health Sciences in Memphis, TN. He was a member of the Alpha Omega Alpha Medical Honor Society and received the Alumni Achievement Award in Clinical Medicine at graduation in 1987. His residency in General Surgery was at Carraway Methodist Medical Center in Birmingham, Alabama, a Level 1 Trauma Center.

Dr Redd began his practice in General Surgery in Duluth, Georgia in 1992 and moved to Chattanooga, Tennessee in 1995 to join an existing surgical group. He has been in Chattanooga since that time and for the last 10 years has specialized in hernia repair. He served as the Director of the Skyridge Hospital Wound Care Center in Cleveland, Tennessee for 2 years.